Revisiting the Wall of Respect and the Black Arts Movement

Revisiting the Wall of Respect and the Black Arts Movement

Join Chicago Humanities Festival in Bronzeville for a two-part experience revisiting one of Chicago’s iconic public artworks and the movement it anchored. Key figures from the Black Arts Movement lead a reading and interactive session followed by the Chicago debut of BAM!, a documentary reflecting on the international influence of the movement.

The Wall of Respect was a work of public art foundational to Chicago’s legendary Black Arts Movement. Created in 1967 on Chicago’s South Side, it depicted Black leaders in music, literature, politics, and sports; and went on to spark a nationwide mural movement. In her book Fleeting Monuments for the Wall of Respect, School of the Art Institute professor Romi Crawford asks artists and writers to consider the legacy of the long-gone Wall, while creating new and impermanent ways to commemorate. Join Crawford, Darlene Blackburn, and Robert E. Paige for an interactive session about fleeting, yet memorable strategies for honoring history.

“It was Chicago that sustained the Black Arts Movement [BAM],” explains poet Angela Jackson in BAM!, a documentary by Thabiti Lewis and Pavithra Narayanan about the cultural, political, and artistic significance of the movement. BAM! celebrates the artists, musicians, writers, and organizers whose artistry and activism endures: through such Chicago institutions as Third World Press and The DuSable Museum of African American History, and contemporary art and scholarship. Join filmmaker Thabiti Lewis for the Chicago debut of his documentary.

Masks and proof of vaccination or a negative COVID test are required to attend. More information. 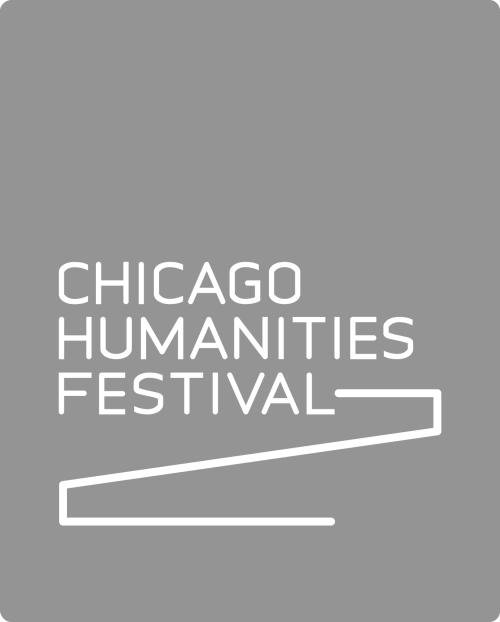 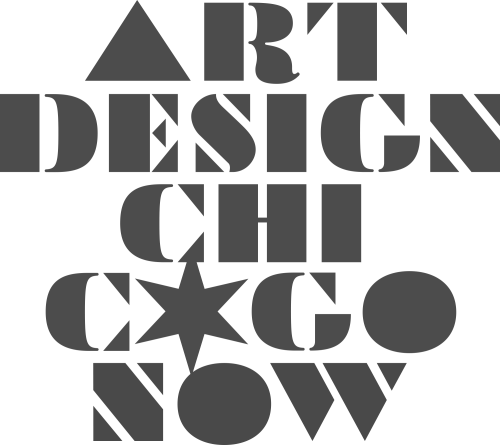